Many snooker fans around the globe are quite excited about the upcoming World Snooker Championship that is scheduled to start on 21 April 2018.

Since 1977, the tournament has been organized at the Crucible Theatre in Sheffield, England and has reached its 42 consecutive edition. The current champion is Mark Selby who won last year’s trophy after defeating John Higgins in the final.

Sponsored by the betting company Betfred.com, the competition is considered to be the most prestigious snooker tournament on the planet. In fact, last year’s Championship has been watched by more than 400 million people worldwide.

In addition to its huge popularity, the Betfred World Snooker Championship provides a wide range of bet markets for punters to choose from. 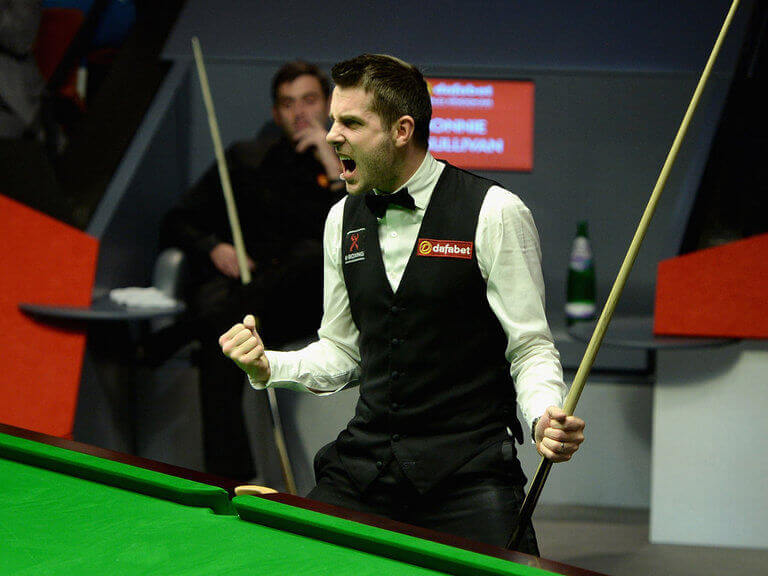 In the following paragraphs, we are going to take a closer look at some of the favourites, the most popular bet markets and odds offered by top online bookmakers and some good practices when betting on snooker.

As you probably know, 32 players are competing in the tournament. Based on current world rankings, the top 16 seeds gain direct entry in the competition whilst the remaining 16 qualifiers are selected from a pool of 128 players from ranks 17-144, after passing three qualifying rounds organized prior to the main tournament.

According to the odds offered by top online bookmakers, the following players are considered favourites:

For snooker enthusiasts, Ronnie O’Sullivan needs no further introduction. Nicknamed “The Rocket”, Ronnie is a brilliant tactical player who currently holds the record for the most competitive century breaks (819).

Judd Trump is a former world number one and in his professional snooker career has won several tournaments including UK Championship (2011), China Open (2011, 2015), International Championship (2012), Australian Goldfields Open (2014) and has attended a total of 10 ranking finals. Judd occupies the 5th place in the world rankings. 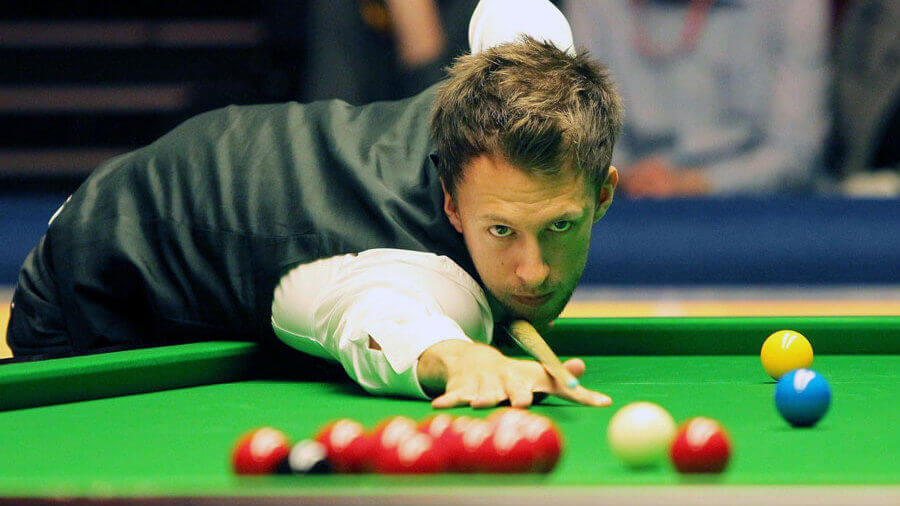 The most popular bet markets for the 2018 World Snooker Championship are considered to be:

For the Winner market, we recommend placing your bets after the first or second round of the tournament. This will allow you to evaluate each player’s current form and how they perform in the tournament.

The rest of the markets are easier to predict and bets should be placed before the event starts when the odds are still high. Each of the above-mentioned favourites has great odds on those markets.

Where to bet online on the World Championship

In case you want to bet on the 2018 World Snooker Championship it is important to know that you can do it from home. This implies finding a reliable bookmaker.

The first rule of wagering online is creating an account. We recommend checking several sports betting providers before committing to one. Also, pay close attention to odds and current promotions in order to make the most of it.

Many sports bettors wonder which are the top bookmakers that offer a decent number of snooker bet markets and odds. The list narrows to these 5 providers: 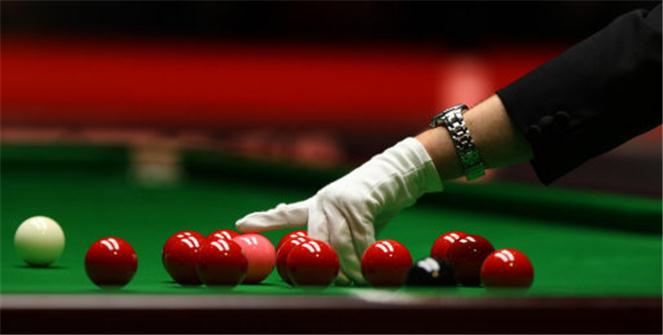 Our first pick is Betfred of course since they are the ones who organize the tournament. With them, you can rest assured you get the highest number of bet markets and some of the best odds in the industry.

Betfair is another great pick. It is the largest online betting exchange in the world thus we highly recommend them.

William Hill, Paddy Power, and Unibet are among the most popular online bookmakers, with a solid background, and they’re snooker bet markets are quite similar. However, they might disagree on odds so make sure to check them out.

It is going to be interesting to follow this year’s World Snooker Championship . Don’t forget to bet smart!